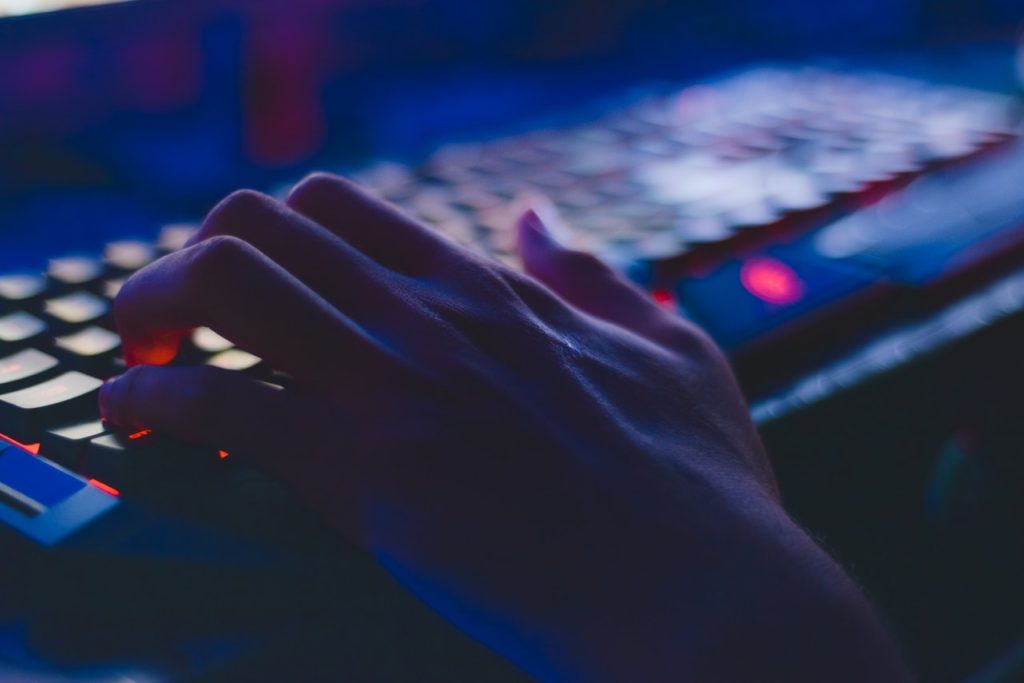 This year has been off to an interesting start, hasn’t it? With all these crazy world events taking place and disrupting our normal lives. I’m no exception and it’s been keeping me away from doing a lot of the work I’ve been wanting to do. So I figured I’d give an update on what’s been going on and what I’ve been up to.

As of the end of last year, I’ve had some family emergencies come up which have forced me to focus more on my day job. Finances were tight and that involved putting a lot of extra time on the job. I work 10 hour days at a warehouse and some of those weeks I was pulling in 60. The job definitely didn’t seem hard on paper but after doing it for a while it’s a lot more physical than I thought and with so little time to rest it definitely wasn’t encouraging me to do much.

When that started clearing up around January I first started hearing about the coronavirus. The news was downplaying it, as we all probably know by now, but I decided to take some precautions regardless. Now I’ve been working for a while as an essential employee and getting to see all the fun mess that’s come of this outbreak. Checkpoints at work, thermal cameras, everyone wearing masks, disinfectant being used regularly, and people generally having a hard time keeping away from one another to try and combat the spread of this thing. It has definitely been interesting seeing how society has reacted to this but that’s a ramble for another time.

Getting generally fed up with not putting any work into my projects I decided to take my own advice and carve out blocks of time to work on them throughout the week. It’s been slow going but progress is progress and I’ll take what I can at the moment.

On the game development front, I’ve got three projects I’m working on. Insane, I know, especially when I’m tight for time but the beauty to the madness is that they’re all related. A friend of mine started an indie studio to develop a tabletop RPG called The Navarro Knight (TNK) which is currently available at his subscribe star for anyone to play for free. It’s a very free form system with competitive die rolls and honestly the favorite tabletop system I’ve played with because it is so free form. The second is Gargant which, I normally wouldn’t consider a second project but it is a pretty hefty expansion of TNK’s base system so I believe it counts. This focuses more on vehicular combat. Giant, stompy robot vehicular combat. I’ve been working with my friend there to help refine, balance, and design new systems as well as helping with the universe setting. They’ve been a great deal of fun to work on and play because they focus on giving the player as much agency as possible. But I will ramble on the specifics of that later. We play these games every Saturday on our friend Aizel Hawk’s twitch around 9PM EST and get to see just how well things go or how hilariously broken they can get.

The third project in this madness is to try and bring that tabletop game into a digital form. Now the sane, reasonable thing to do with such a system is to create a turn-based RPG. Just copy-paste the mechanics from the rule book and be done with it. Being much more of an action-oriented player and thought it’d be fun to make an ARPG out of it and add a lot of the role-playing that the genre seems to leave out. It’s a very early prototype right now but it’s progressing well. The basics are already in. It’s just a matter of starting to develop combat and AI then moving on to level design.

Finally, I’ve got a novel I’ve been working on for a few years. It’s been through an editor twice and on its sixth and final draft. I’m just cleaning it up at this point before I decide to go after a publisher or self-publishing. You’d be amazed how many little mistakes a  manuscript like that can have and I’d like to give this the best chance it’s got. End of the month or early next month I’ll get into the publishing side of this challenge so that’ll be interesting to actually do instead of study up on.

But yeah! That’s where I’ve been. Format’s changed compared to my prior posts. It’s still a lot of information but I’m generally trying to be much more compact and concise about everything I post here from now on.

Next time I’ll talk more about The Navarro Knight and that beautiful game we’re crafting over there.

Until then, have a nice day.