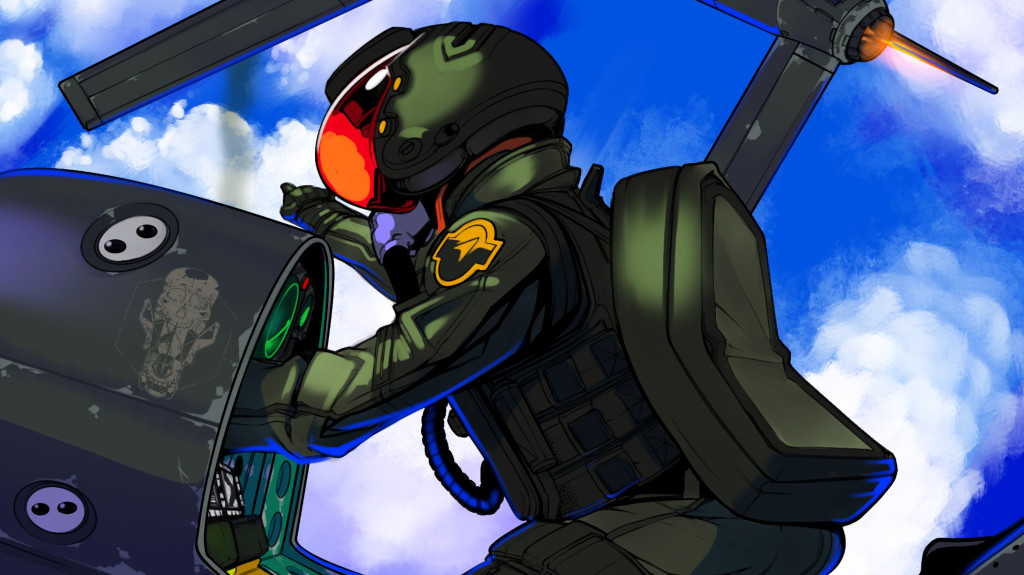 Today I’ll be talking about The Navarro Knight, a tabletop RPG I’m helping develop, test, polish, and slowly chipping away at translating into an ARPG on the Unreal Engine. The game’s so fun it’s honestly kinda spoiled me for other tabletop games because I enjoy the systems and setting so much. So! Let’s get right to it.

Why make a new tabletop?

Right? It’s a huge undertaking! So much writing to be done on the rules alone, time spent formatting things properly, getting rid of passive language, and then creating a whole universe to go with it!

But honestly that’s all part of the fun.

In other tabletop systems we often found ourselves very limited in what sort of characters we could make. A character could be role played any which way you wanted, provided alignment and all that made sense, but a fighter was generally going to be a limited variety of fighters and so on for other classes. There’s not much flexibility in the way an individual could develop their own set of skills with which to resolve problems. DnD, Pathfinder, and most other tabletops pretty much have: At this rank your character gets this. Maybe a bonus feat or attribute point to differentiate yourself.

Then there were all sorts of issues with systems that didn’t quite make sense to us so we ended up homebrewing rules for our custom games. This escalated from simple tweaks to classes, and feats to borderline full blown reworkings of the system to work with the setting of our play. Why would we do that? Because it was very easy for characters to get into a situation where there was no chance for them to do anything besides run.

And don’t even get me started on turn economy. Half actions, bonus actions, full actions, swift actions, move actions. When I started playing tabletop I really wanted to play so I didn’t matter to me. When I started trying to help people learn the games I realized how much of a pain all of this was to keep track of and how it even chased players away because of what a tangled mess it could be.

Mind you this was all happening to us independently of one another. By the time I ran into The Navarro Knight I was already up to my eyeballs in developing a setting for a series of novels I’m working on while building up a tabletop system on the side. When we met I found we had so many of the same issues and had so much similar thinking on how to fix them that it didn’t take much convincing to get me to jump onboard The Navarro Knight.

At the core of everything we’ve done with The Navarro Knight is player agency. This means we want to give the player as many options as possible to play the way they want to. The trick is to do so while keeping things balanced, so I can understand why others would lock things down to classes. It is easier to define and fine tune all the ways a character can go down a set path rather than letting them do what they want.

So that’s where we began: Characters!

There are no classes in The Navarro Knight. This allows players to essentially create any sort of play style they want for their character. In order to do so we use a point buy system using experience points. Every rank in an attribute, skill, discipline, ability or mastery costs a set number of experience points. So if a player feel that squishy healer of theirs needs to die less, they can invest in endurance, their defense skill, or pick up some disciplines (basically feats) to make up for those weaknesses. There are also different backgrounds to assist players in figuring out how to roleplay their character that come with their own benefits and drawbacks and for those that want to play something other than human there are different racial alternatives they can take to make their own race.

And oh boy are players they going to need every edge they can get.

NPC’s, from your average city dweller to bosses use this same system and a character specialized into a roll can be a formidable foe indeed.  During one of our testing sessions we ran into monsters called Grinning Reapers that were specialized into melee. Now melee weapons look weaker than guns in isolation from raw damage to turn economy but coupled with the Strength damage bonus, abilities and disciplines… Well our party almost wiped. Our insane doctor barely clung to life, our spy that cannot sneak to save her life was downed multiple times (Found out regeneration was kinda broken then) and my tank of a character was living on the edge (Mostly because I forgot to add the strength bonus to melee. Yay me!).

Of course this all depends on how the dice fall! Which moves us along to the second problem: Impossible situations.

In a current DnD campaign I have a character that has something obscene like 23-25 Armor Class. That means an attacking character has to either bypass that with spells, have a ton of bonuses, or land a critical to even touch my character. Enemies can have similar set ups which makes them just kinda laugh at everyone. In Navarro Knight there is always a chance.

We developed a competing die system where the actor must roll against their target, if the action can be opposed at all. For example a character with 3 agility and 2 ranged skill roll 5 die to make an attack (this is with no bonuses from items or disciplines). They attack a character with 5 endurance and defense skill which means they roll 10 defensive die. The attacker must match or surpass the defensive roll in order to land their attack, and every excess success makes that attack more effective. In this way a character who is clearly out classed still has a chance and it makes for some tense and hilarious moments.

My favorite example of this so far was when we had our first boss fight. This madman with a comically oversized chin that would make Gaston blush was teleporting around our party, casting spells that would nuke our zones and destroy our cover. The plan was for him to run away in the fight and join another boss for a larger encounter. Problem was his die rolls were hilariously bad and ended up misfiring on himself with those spells. Between that and concentrated fire, we managed to make the following fight much easier than it otherwise would have been. But those die rolls from this boss were scary. Between 7 to 10 on average versus our 5 to 6.

The last big problem we had to solve was turn economy. This was actually the easiest one to solve on paper but the one that required the most fine tuning. We went with Action Points.

So rather than figuring out which of the million and a half different kinds of actions players still have available, they can just look at their character sheet and see how much AP they can spend that turn. Quick, simple, painless. Want to rush across 3 zones? That cost 2 AP a turn. Beat someone with your sword? 5 AP! Want more AP? Invest in agility or disciplines! This system is infinitely easier to understand than the DnD and Pathfinder ones I’ve played with and makes combat flow a lot faster as well. Best of all, whenever I run a quick tissue test game, players pick it up right away.

I’m 100% certain that there are a lot more systems that I could talk about in comparison to other tabletop RPGs but those were the big three that got us working on The Navarro Knight. Didn’t even touch the setting but I think I’ve made this too big of a post already. Might talk about that next time in a much shorter post actually.

If you’d like to check out the game head on over to Cyberspine Publishing’s Subscribe Star and give it a look! Maybe run a few games and see if you enjoy it like I have been. But if you just want to watch our campaign so far, you can check it out here.

Until next time! Have a nice day.