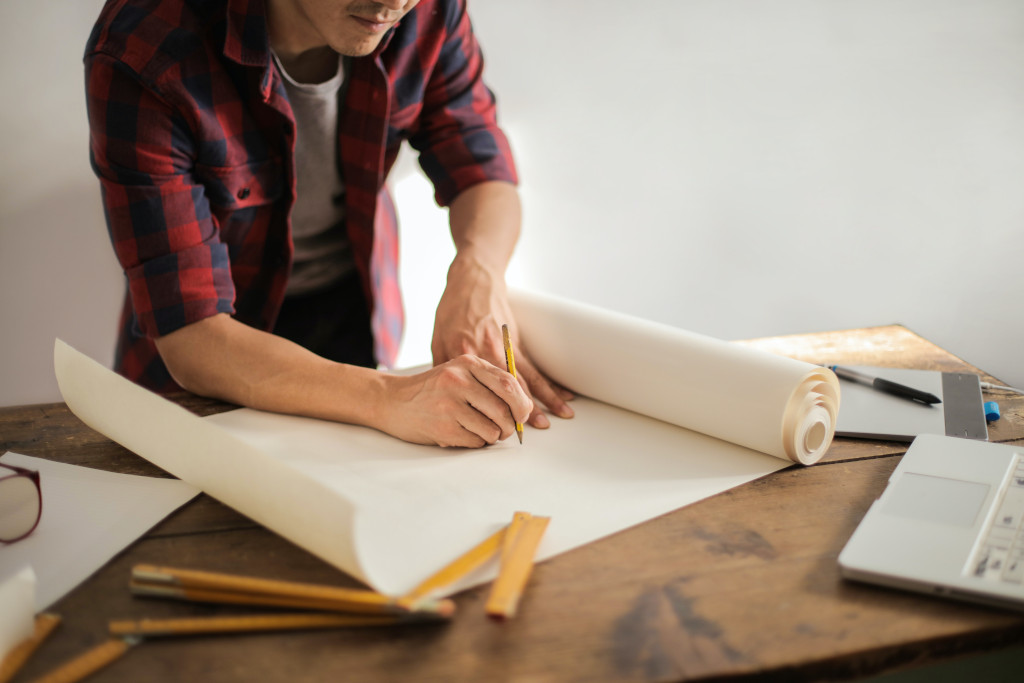 Today I’ll be talking about converting a Tabletop Game, in this case The Navarro Knight, into an ARPG. So where do we start?

When I was in UCF, studying for my Game Design degree we learned about High Concepts. Basically a guiding principle or set of principles that guide the development of whatever you’re making from Games to Books and even Movies.The idea is a chosen action causes a specific emotional response. These were always a little too artsy for my liking but they did serve as a bit of a rail to keep design on track for a project.

Prior to that I was operating entirely under the simple rule of: Make a good game… TL;DR: Anything goes.

Later on, when diving into the rare design documents of other studios that were publicly available or other design philosophies I discovered Design Pillars. Basically elements of design that you as a designer or a team believe the game cannot do without. At least that’s my understanding. Like a high concept they serve as guidelines for your design without the strange artsy wordings required by high concepts.

So we went with these!

Player Skill Above All – Whether the player fully specializes their character into a role through stats and gear or simply runs through the game with a bare bones character, player skill is the ultimate deciding factor in combat.

Customization – Stats, Disciplines, Abilities, Equipment, Aesthetics. Players are free to create their character as they would in the Table Top. We, to the best of our abilities, will do everything within our power to make this a reality.

Put the Roleplay back in ARPG – No two characters are the same, each one with ample options to progress through the game. Sneak through levels, fight your way through, talk your way through life’s problems or any other number of possible unorthodox solutions scattered through out the world.

Respect Source Material – TNK is a tabletop roleplaying game, and while there are challenges to translating that to a digital format we will do the best we can to stay faithful to the source material.

I’m definitely more worried about some of these than others. Namely Customization and Roleplay ones.

Crafting your character from a statistics and equipment side of things is easy enough to figure out. it’s the aesthetic part that I have little to no experience with. Ideally we want this to be as modular as possible so a player wearing a specific set of armor can swap all manner of pieces to get the look they want. The same for weapons and ideally the characters themselves. But I’ve never done character creation tools either so that’ll be fun as well!

Roleplay on the other hand will involve a lot of set up from Narrative to Level design just go offer up enough options for players to handle levels  in their own way. But to make this even remotely reasonable to implement we must first create the tools to help that task.

How're we translating this madness?

The easiest way to do have make this game would honestly be to make a CRPG with turn based combat. The game is basically designed just get to implementing. But we’re not doing that!

The first big design challenge to tackle was the different Attributes, Skills, and other factors that go into character creation and progression. Not only because these are crucial to player characters but they are crucial to creating the enemies and bosses players will encounter as they run off the same character sheet. This involved a lot of reworking because the focus of an ARPG is in the Action and we can’t be rolling die every single attack.

One example of this is players ranking up their agility. In tabletop they gain one additional die roll to all skills based in agility, including ranged weapon checks. In the ARPG this increase makes the character more accurate with ranged weapons, effectively replicating the effect of the tabletop while still allowing the player to rely on their skill to connect attacks with their enemy.

We did similar things across the board with every facet of the tabletop that I now realize would each deserve their own blog post so I’m going to quit while I’m ahead on this one!

So how big is this game going to be? Pretty damn big by the end of it if I’m being completely honest but we can’t just go there. We’re a tiny team of five people with myself doing all of the code at the moment. Instead we’re going to be releasing in stages.

Initial release will be a proof of concept. Basically a highly polished prototype for the core systems of the game. This will include progression, combat, some equipment and dialogue. We’re aiming for three different characters, each with their own playstyle to give players an idea of what they could do when creating their own character.

The second will have full blown character creation, a larger story with branching paths and side quests. We plan to create levels like Deus Ex Mankind Divided where they are large but separate areas with plenty of options for players. This should be the core of the game completely finished.

The third release involves diving into something I have no experience coding for. Multiplayer! I’ve always wanted to dive into but never had a chance to, so it should be a fun mess discovering how to take the gameplay from past release and make it work with 3 additional players through the internet. Hopefully we have a fair bit of traction by this point so we can either ask for help on how to develop for multiplayer or pick up some additional help to tackle that challenge.

So I’ll try to keep this blog updated regularly with any new developments for Project Navarre. Give more details on design decisions, mechanics, how coding has been going. I’m bound to pick up more tricks and realize that some things I think are obvious might not be so obvious to other devs so I’ll be making posts about that too.

Until next time! Have a nice day.